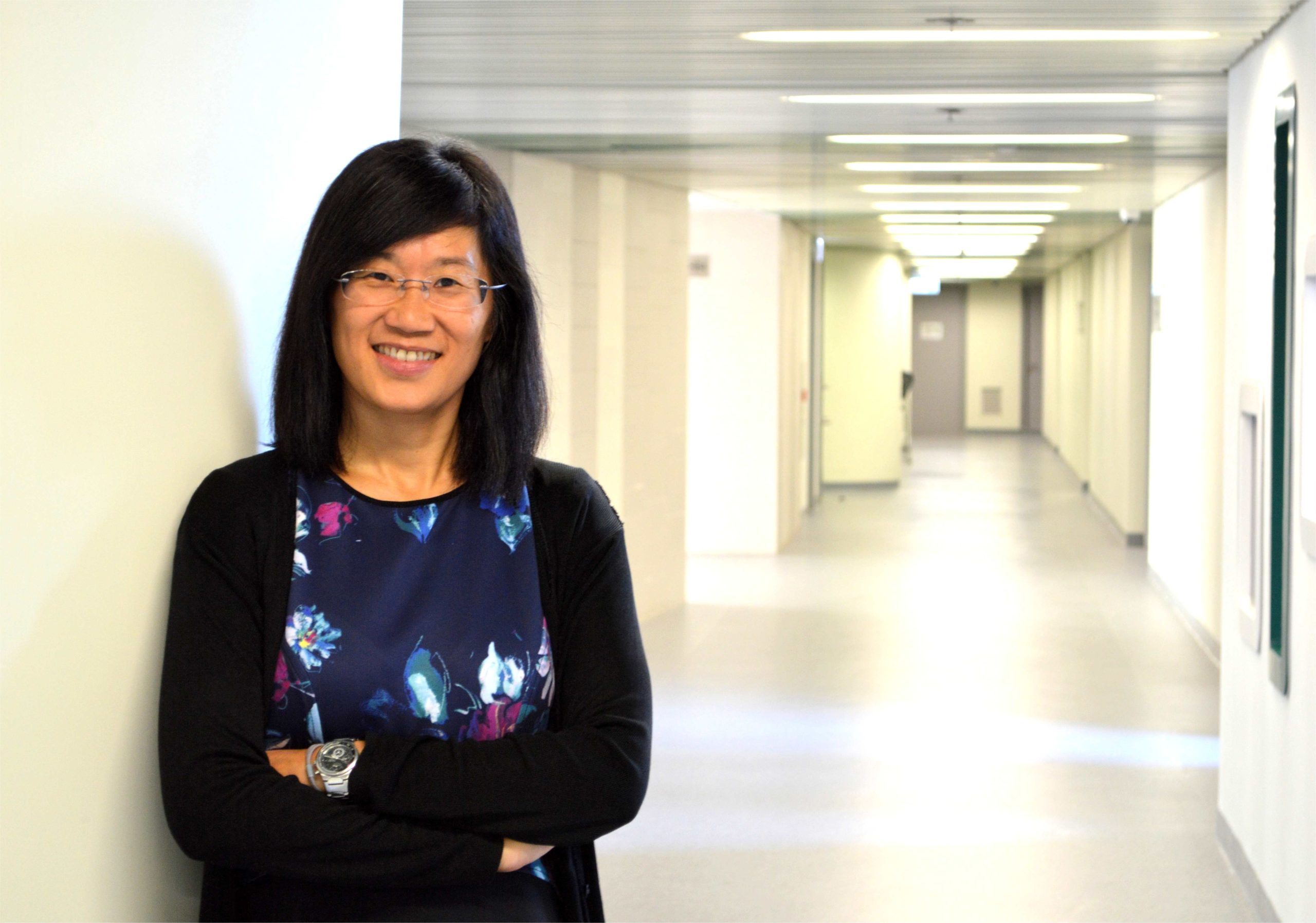 The landscape of the use and development of mediation in settlement of disputes in Hong Kong has been fast changing. As defined in the Mediation Ordinance (Cap. 620), mediation as a structured process where an impartial individual, without adjudicating a dispute, facilitated the parties to the settle their disputes. To achieve this, mediators in Hong Kong are trained to “facilitate” parties to negotiate instead of evaluating the merits of the disputes for them. While the facilitative model remains the mainstream practice in Hong Kong, there are different variations of practice. One major variant is “evaluative mediation” where the neutral adopts a more “active or interventionist role, making suggestions or putting forward views on the merits of the case …” (CEDR, 2018, Brooker 2007). The two practices, as western studies shown, are not mutually inclusive. Academic studies in mediation tend to confined to the significant impact of mediation in the legal process, for instance accreditation standards (Honeyman 1995), mediation principles, process and skills (Boulle and Nesic 2010), satisfaction or settlement rate (Quek, Chua, & Ngo 2018). Hong Kong is in the crossroad of considering including evaluative mediation as one of the practice modes, but the practice of evaluative mediation practices is under-researched. To provide sufficient research output in support of this policy decision is imperative for the development of mediation in a direction that aligns with its purported aims.

Dr. LUI Wendy Chit-ying said this study is original in that it extends the scope of research beyond the legal realm, and adopted an interdisciplinary approach combining legal and psychological theory and methodologies. The aim of this study is to investigate the behavioural and physiological response on a participating party in mediation sessions when facilitative or evaluative narrative skills are used. The findings will provide evidence-based data on the differences in the use of evaluative and facilitative mediation narratives, which are factors to be considered in enhancing the use of evaluation in mediation in Hong Kong.

According to Dr. LUI, Stage 1 of the study will involve the development of two standard sets of mediation narratives in its verbal form, one on facilitative model and the other on evaluative model.

Stage 2 will be an experiment in investigating the behavioural and physiological responses of participants on both facilitative and evaluative mediation models.

According to Dr. LUI, the attempt to link physiological and behavioural responses to mediation practice will support the efficacy of the effective strategies in mediation practice that is scientifically substantiated. The result of the study will be significant not only for training of mediators, but more importantly for the development in Hong Kong the choice of style of mediation on a sound theoretical ground. The study will also increase mediators’ awareness that adopting different mediation strategies may lead to different behavioural and physiological responses, that might have an impact on parties’ decision making on whether to settle a dispute.