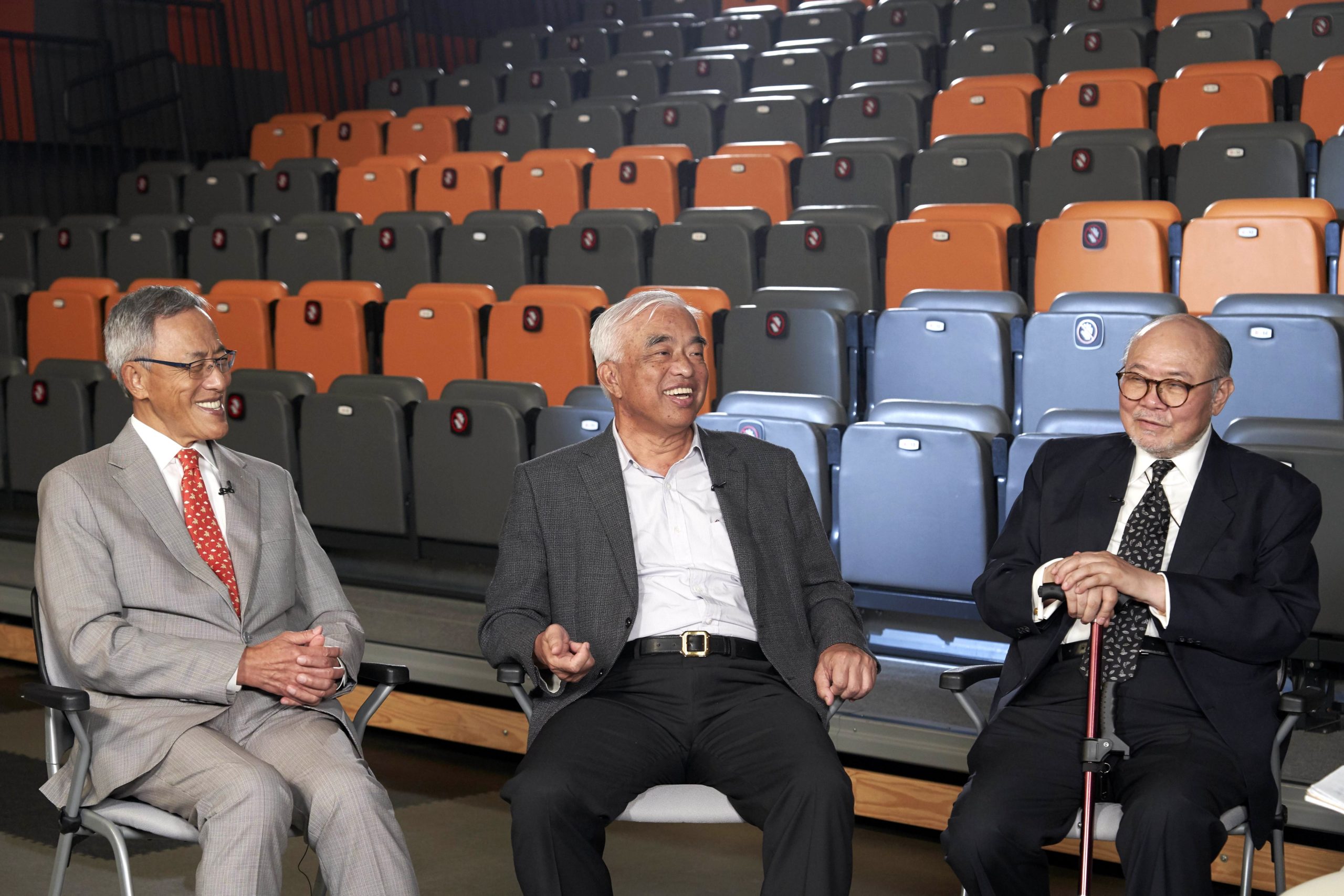 On July 7, 2021, Mr. Kenneth TING Woo-shou, the Chairman of the Board of Governors of Hong Kong Shue Yan University (HKSYU), Dr. Francis CHEUNG, the Vice Chairman, and Mr. WOO Kwok-hing, one of the members, were interviewed by Shue Yan Newsletter in the Jockey Club Multimedia Production Centre. They reviewed unforgettable moments of the 50th anniversary of the founding of HKSYU and looked forward to its future development.

Q: This year marks the 50th anniversary of the founding of HKSYU. Do you think HKSYU has successfully implemented the school motto of “Cultivating virtues of benevolence; broadening horizon and knowledge” in these 50 y ears?

Kenneth: In my opinion, we not only did it, but also did it very well. We trained talents for industries, such as the press and social welfare sectors, and have performed very well. This is due to the contributions of Principal CHUNG and President HU, so that graduates can achieve success.

Francis: I have participated in the school’s mentorship programme for more than a decade. I can feel that HKSYU’s graduates have been making progress. They have reached the level of “Cultivating virtues of benevolence; broadening horizon and knowledge” in both a social and moral perspective. The junior alumni of HKSYU did not make HKSYU shame, but also build a better reputation of HKSYU. Different departments have successfully produced many talents and their performances are very solid. They are working hard to make contributions to industries.
They understand that “no pain, no gain” is consistent with the nature of education that HKSYU has been promoting and the role of the principal and president.

Woo: HKSYU has developed from an academy in 1971 to a university with almost all liberal arts departments. In recent years, we have been more actively engaged in academic and scientific research. This is the result of 50 years of hard work by Principal CHUNG and President HU, and it is respectable. 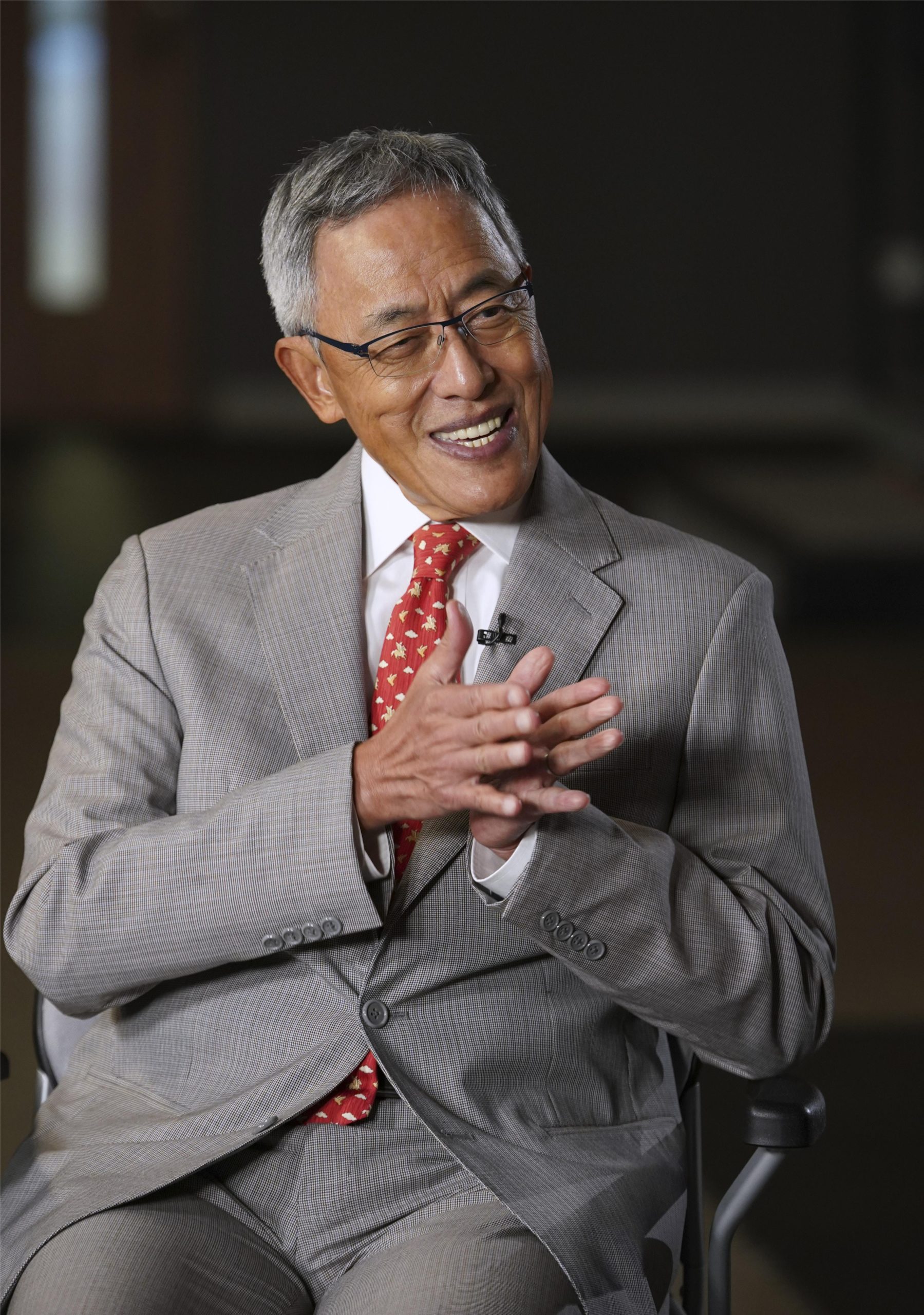 Q: Is there anything about the principal and the president that is very impressive in y our mind?

Francis: Nothing, it’s a lifetime thing. They have spent their entire lives and actions to tell the world how to practice generosity, goodness, and self-sacrifice. I still remember the “Touching China Awards” annual election a few years ago (Editor’s note: 2007), and the award presentation speeches written by the Committee (see below) for two of them described very appropriate. Their words and deeds are not just doing one or half of a thing, but is to do one thing with their lifetime, and persist in doing it, which is not something that ordinary people can do.

Woo: President HU and Principal CHUNG are role models. They asked me to teach at HKSYU, and I said “Okay!” That is it, not to mention too much. They give you a timetable, and you teach with the timetable. I have worked with them for 50 years.

Francis: The two of them have very strong personalities. They have a good eye for talent, and were always able to pick the right person for the right job. I have heard many seniors and former teachers say that the two of them invited them to teach in HKSYU courteously, so that no one would refuse. After I graduated, I went back to the university and worked in it many times. Whether for the 30th anniversary celebration, or as a school manager, they both humbly told me that “There is something we want you to do”. I found it hard to refuse. You can never “say no”
to them. Once I agree, I will not be perfunctory. I believe that not many people have this kind of charm.

Q: HKSYU’s position is “teaching-led, research-active”. In recent years, it has proposed the development of digital humanities. What do you think o f this?

Francis: Scientific research is very costly and labor-intensive. As far as I know, Principal CHUNG and President HU also thought about the future of HKSYU in the early days. As a private university, HKSYU has established a “research-active” development direction, which is a big step forward. We have already offered a lot of humanities courses; with research to lead the development of the disciplines, we have done quite well. We should put HKSYU in the proper context to assess its achievements. The influence of digitalization has extended to humanities subjects, so the university has immediately adjusted its developmental direction in the past few years. This is a pretty good countermeasure for the development of society and education.

Q: How should HKSYU develop in other aspects, such as facilities, teachers, courses, and so on in the future?

Kenneth: All aspects should be carried out continuously. The university is on the right track, and internal coordination is also being conducted.

Francis: In recent years, HKSYU has set up minor courses and established subjects related to digitalization. These are all keeping up with the times, and we should develop in these directions continuously. In recent years, the standard of the university staff has increased. Not to mention the school premises and hardware. Nowadays, school premises are much better than in my era. Now school dormitories are described as “five-star” and “great sea view” by students.

Woo: There are some new subjects and research in HKSYU that are worthy to develop continuously. For example, the Department of Counselling & Psychology has research on how to treat children with special needs. This contributes a lot to society. 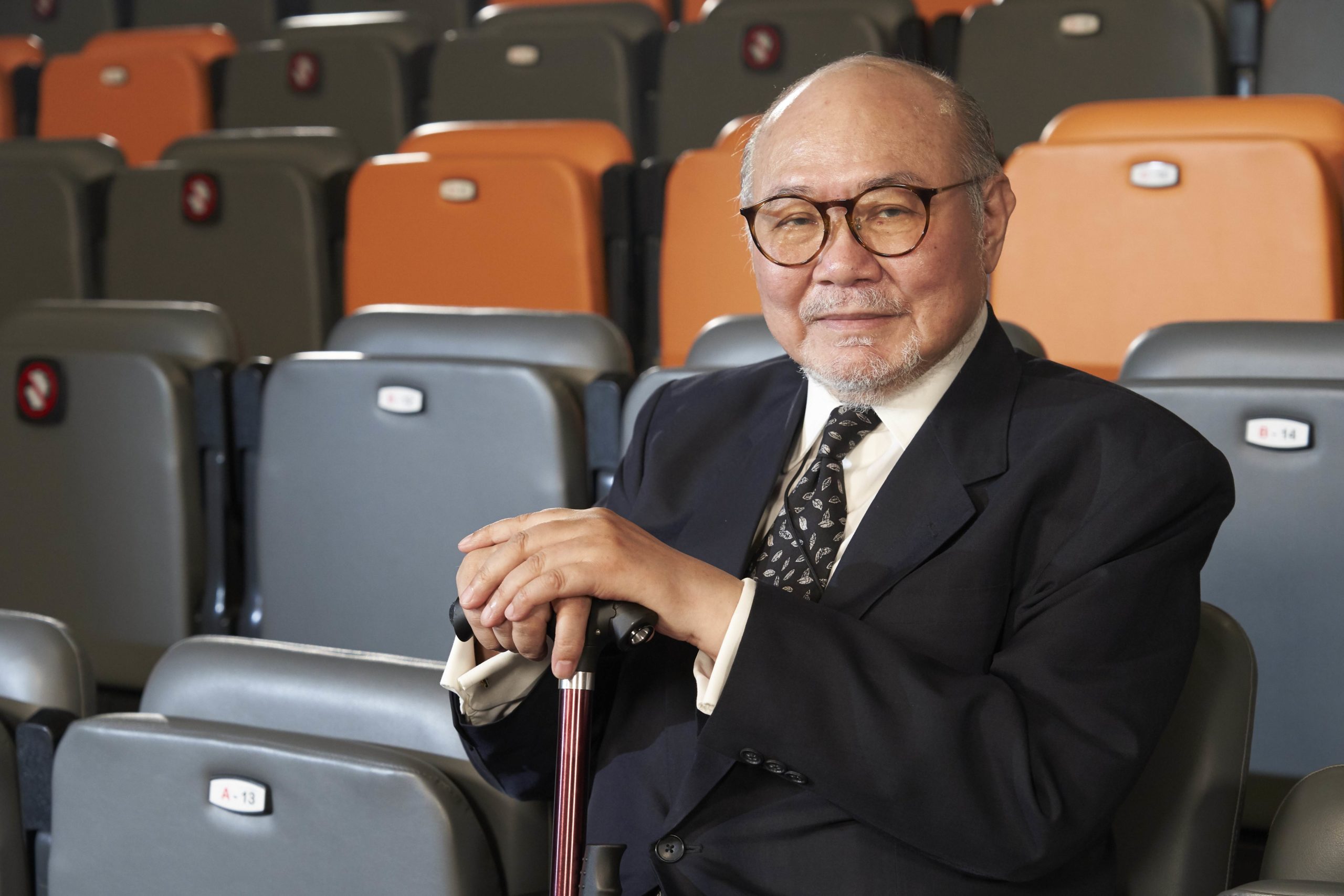 Q: In your opinion, how can HKSYU make more contributions to society?

Francis: In the early days of HKSYU’s founding, there were only two universities in Hong Kong, and the percentage of admission to universities was only about 2%. The original intention of the principal and president establishing this university was to offer more young people the opportunity to receive higher education. Nowadays, HKSYU is still playing this role successfully, and the teaching quality and courses can keep up with the times. I think we cannot give up this intention in the future.

Kenneth: I completely agree with you. We have always followed this principle to run this university and keep up with the times, which is very important.

Woo: Even though the university enrollment rate is as high as 30%, HKSYU can still follow the developmental trend and attract many young people who think it is worthy to study here, instead of choosing government-sponsored universities.

Francis: It should be noted that HKSYU’s employment rate is very high, which proves that the students from HKSYU meet the needs of society. We don’t have to teach the students that are in the top 1%. As long as HKSYU is involved in educating that 30% of university students, we can accomplish the mission of educators. That’s why HKSYU is worthy of appreciation.

Q: I would also like to ask that, with all the interaction between you and the president and principal, which events or scenes are unforgettable for you, and you would like to share with HKSYU’s teachers, students, and alumni?

Woo: I remembered that in the past, we held the Board of Governors meeting in the Academic Building. I arrived early and the president told me “Please sit down” and then made a pot of good tea for me.

Kenneth: I feel the same way. I also deliberately arrived early, and the president would make tea for me.

Francis: I remembered that on the day of the HKSYU inauguration ceremony (Editor’s note: 14 February 2007), the president wrote “Shue Yan University” personally. The atmosphere on that day was enthusiastic and unforgettable.

Kenneth: Everyone was happy on that day. This was because after so many years of hard work, HKSYU had finally transformed from an academy on Sing Woo Road to a university. It is not easy to have this achievement.

Francis: A few years before the name was rectified, we passed assessments one by one. Although the principal had suffered from a stroke at the time, we could see that she was very happy about these.

Woo: The two of them are far-sighted.

Francis: We finally won a battle and proved that we were right.

Q: Finally, when celebrating the 50th anniversary of the founding of the university, what do you want to say to the president, teachers, and students?

Kenneth: “It takes ten years to nurture a tree, but a hundred years to train a man”. We have achieved the first 50 years. We hope that students will continue to follow the aim of the principal and president, to make contributions to Hong Kong and the country.

Francis: As one of the alumni, on behalf of all the seniors, I would like to thank my alma mater for nurturing us. I hope that in the future, the junior alumni will continue to gain glory for HKSYU and improve the school’s reputation.

Woo: Although the school has had a lot of achievements in the past 50 years, I hope that HKSYU can be more successful.

The foolish old man under the Lion Rock, the master of Hong Kong. The sage and wife, who could be rich in clothes and food. However, they spend all their possessions and work hard their entire lives. They are willing to be camels for the students. They can work like horses for something that is good for others. We believe that education can change society, and they are the role models of educators.

Study on How do Ethnic Minorities
in Hong Kong Cope with Cancer
by Dr. LAU Flora Pui-yan