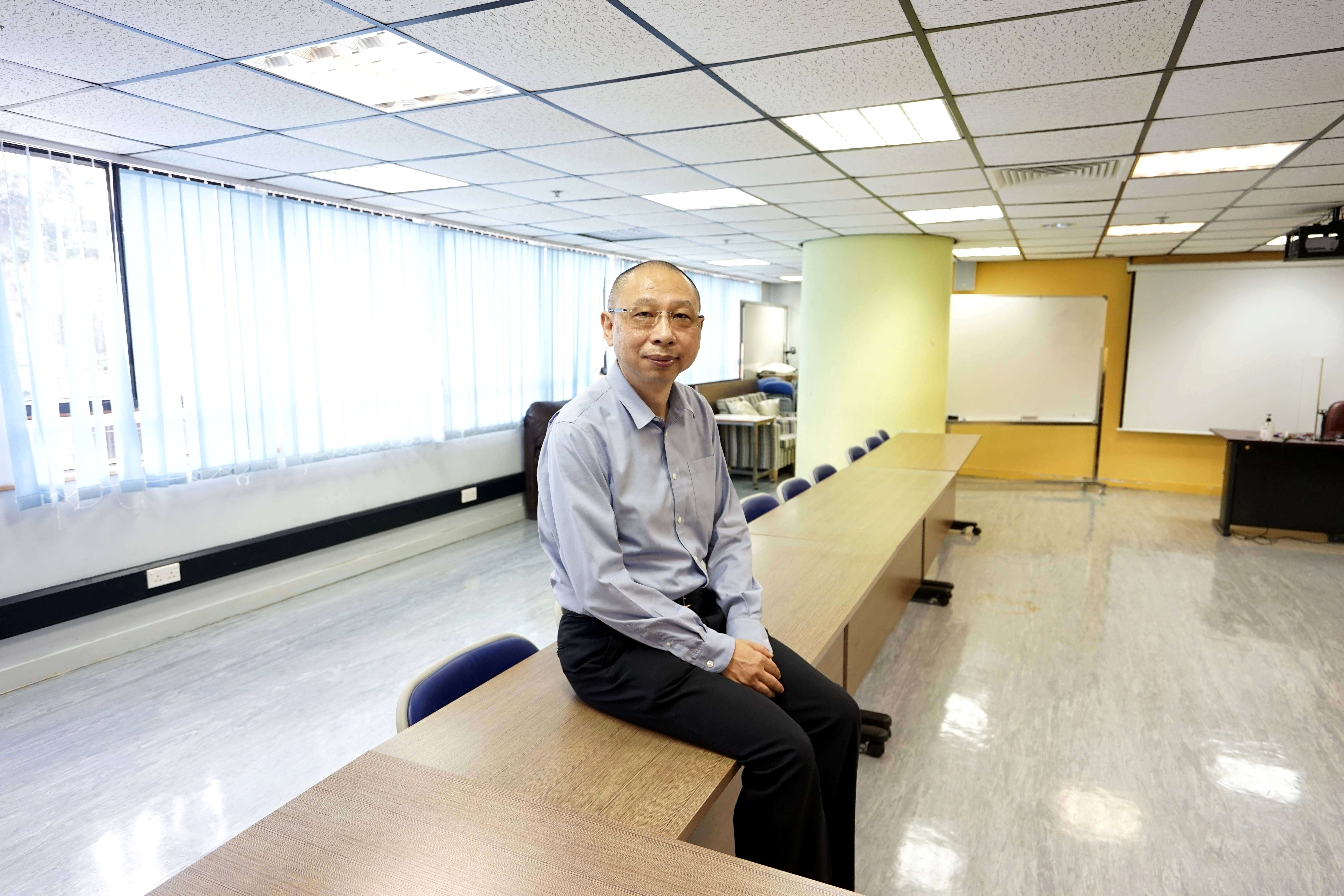 Dr. CHEUNG is an Associate Professor of the Department of Counselling and Psychology. In the 2018/2019 academic year, he received funding from the Faculty Development Scheme of the Competitive Research Funding Schemes for the local Self-financing Degree Sector on his project entitled “Vocational Identity, Career Development and Graduate Adjustment: A longitudinal study of sub-degree students in Hong Kong”.

In mid-2020, he completed the first two stages of the project, and then started to disseminate initial results. He believes by the end of the project, more findings will be available to inform provisions of career services for students.

In an interview with Shue Yan Newsletter, Dr. CHEUNG said the government initiated the expansion of sub-degree programs in 2000 but sub-degree graduates are facing increasing employment difficulties in the rapidly changing workplace By examining students’ vocational identity, he aimed to inform their transition into the workplace and to promote “developmentally appropriate” interventions with reference to their vocational development status.

In his project, Dr. CHEUNG utilizes quantitative and qualitative methods. A quantitative, three-stage longitudinal study is a major component. Stage one started in the winter of 2019, with quantitative data collected from about 580 sub-degree students who were in their last year of study via a survey with measurements mainly on vocational identity, career development and career support.

The second stage commenced around March 2020 and lasted for several months. Participants of stage one were invited to respond to a survey again on their career development and psychological well-being. Data from about 360 students were obtained.

Dr. CHEUNG said according to the interim findings of the first two stages from the longitudinal sample of around 360 students, higher levels of vocational identity are related to higher levels of psychological well-being and lower levels of depression and anxiety.

He said the results highlight the impact of vocational identity on subsequent psychological well-being of students, in addition to career development often mentioned. So, institutions are suggested to design career services to students early on in their first year, which may result in higher subsequent well-being and career development. They may tailor in-depth career learning such as more individualized career guidance and counselling, beyond emphasizing “finding jobs.”

Moreover, findings indicate students of the vocation-oriented programmes such as nursing and early childhood education, reported higher levels of vocational identity, life satisfaction, and lower levels of anxiety and depression than those studying general programmes. This may reflect that students in more general degrees are facing relatively more career uncertainties and need more support to explore different career options. In providing services to the two categories of students, institutions are suggested to attend more to their respective needs.

Dr. CHEUNG also completed the third stage of the quantitative study in early 2021, as well as a focus group study of selected participants with reference to their status in vocational identity in late 2020. Results are being analysed and will be disseminated later.