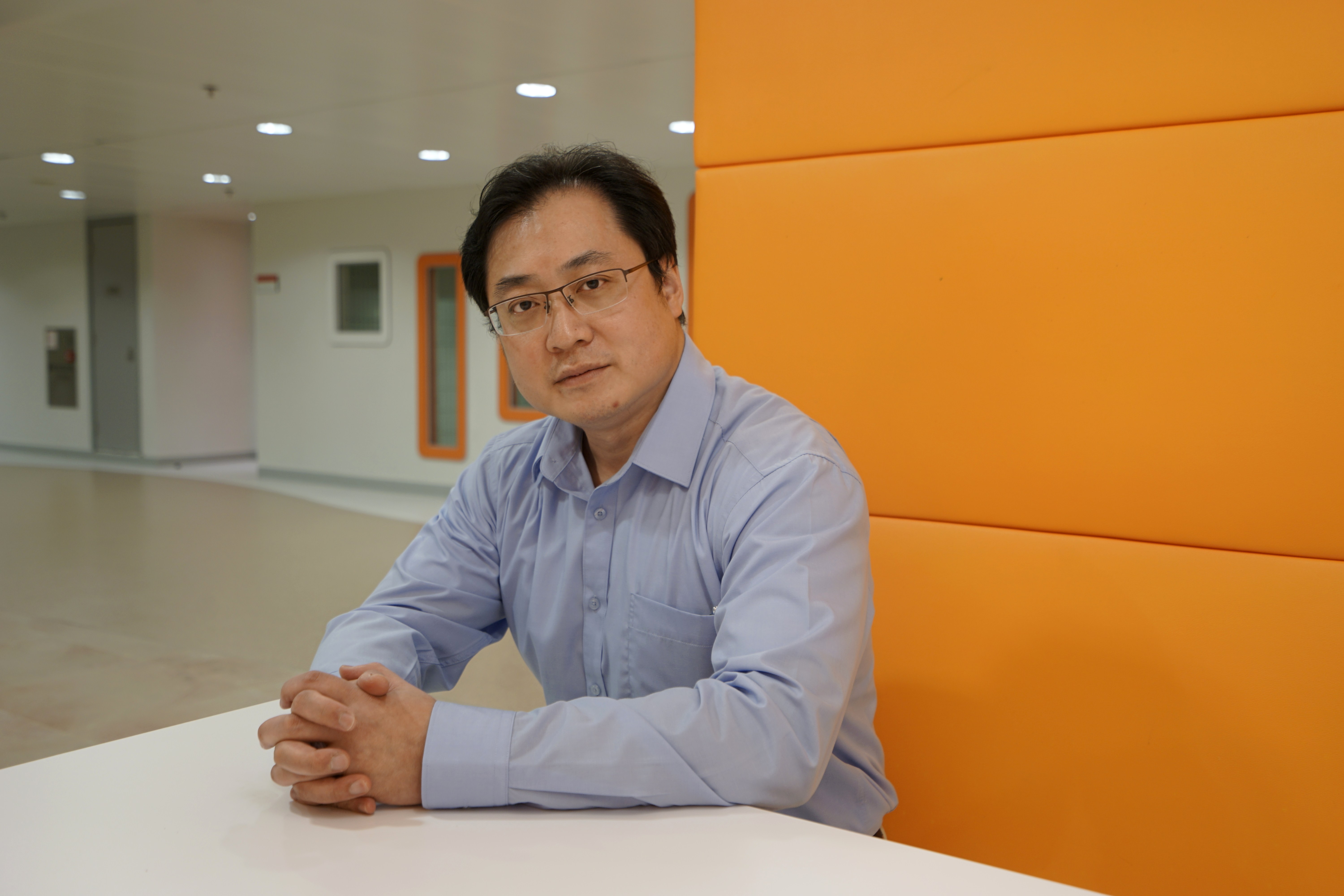 Project: Empirical Tests of Economic Integration and Estimates of Transaction Costs: A Study of Belt and Road Initiative

The Chinese Government launched its Belt and Road Initiative (BRI) in 2013, with the aim of promoting regional economic cooperation and the economic prosperity of the countries along the two main Belt and Road (BR) routes, which include Silk Road Economic Belt and 21st Century Maritime Silk Road. By the middle of November 2020, the Chinese government had signed cooperation agreement with 138 countries.

The objectives of Dr. WOO Kai-yin’s project are to use a set of nonlinear cointegration models to test whether and to what extent the Purchasing Power Parity (PPP) theory and wage convergence hypothesis are valid along the BR routes. The empirical results can contribute to identifying specific BR countries as priorities to join an economic union with China; estimating the transaction costs of international trade to assess the feasibility of economic integration along the BR routes; identifying the key factors that can help reduce transaction costs; and formulating policies and strategies to enhance economic cooperation and integration. 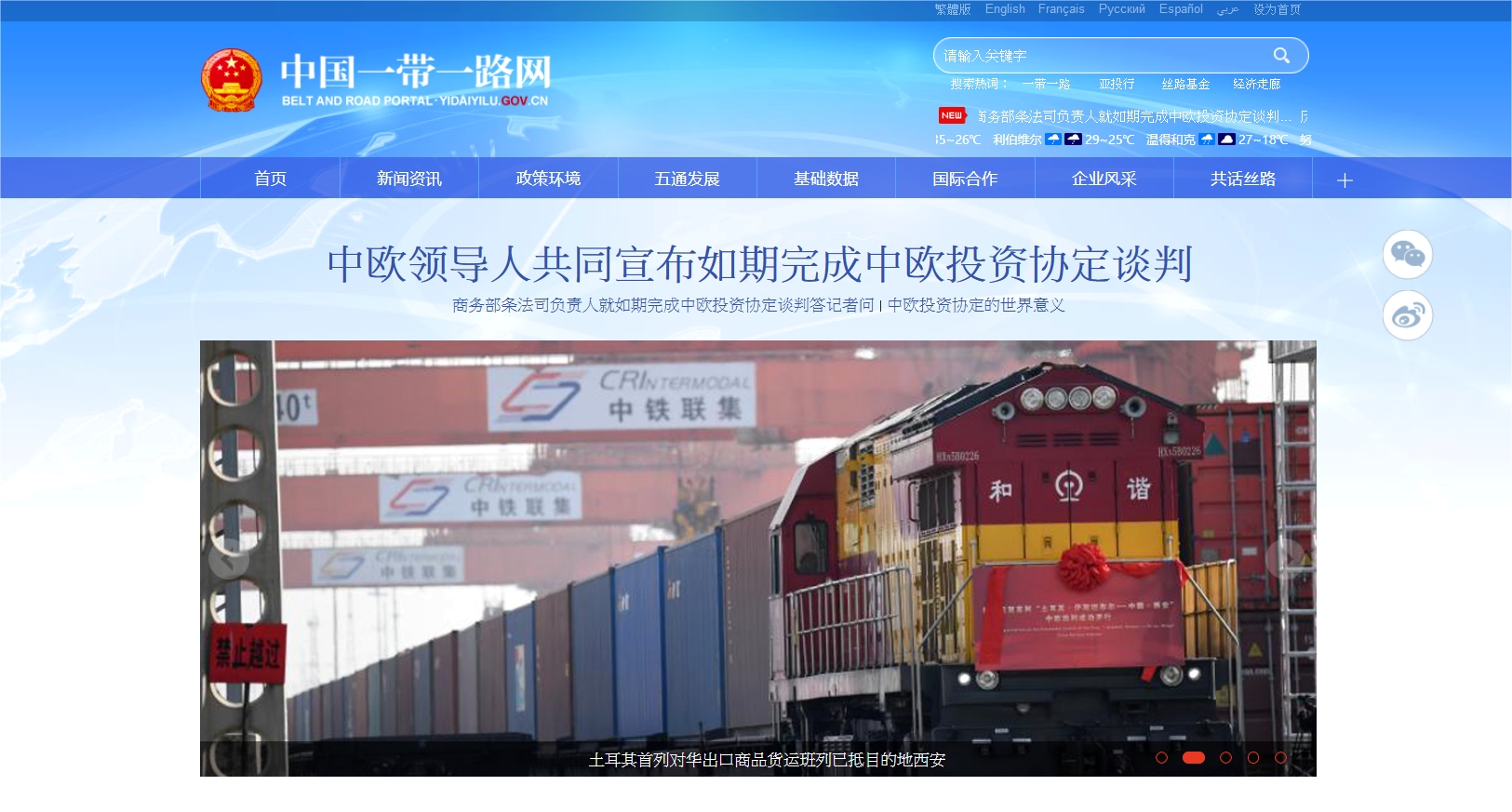 “However, economic disparities between the BR countries result from observable and unobservable transaction costs, which are major obstacles to goods and labour market integration within the BR route. If the product and factor price differentials do not exceed the transaction costs, the arbitrage process that equalizes prices across BR countries will not be activated. The presence of transaction costs thus creates a neutral band within which the relative prices are too small to induce arbitrage so that deviations from long-run PPPs equilibrium are non-mean reverting. When the product and factor price differentials exceed the transaction costs outside the band, the mechanisms of product and job switching are activated, with the resulting restoration of mean-reverting long-run equilibrium. This adjustment process is characterized as threshold nonlinearity. The proposed nonlinear cointegration methods can overcome the drawbacks of traditional PPP and wage convergence testing: they can yield higher statistical power and estimation of the transaction costs from the thresholds, using only exchange rate data, price and wage data,” Dr. WOO said.

Dr. NG Chi Kit’s research on proposing a methodological remedy to rule out the spurious effect of moderated mediation analysis