Dr. WONG Ka Ki’s Project about the Introduction and Appropriation of the Latin American Literature in the 1970s Hong Kong 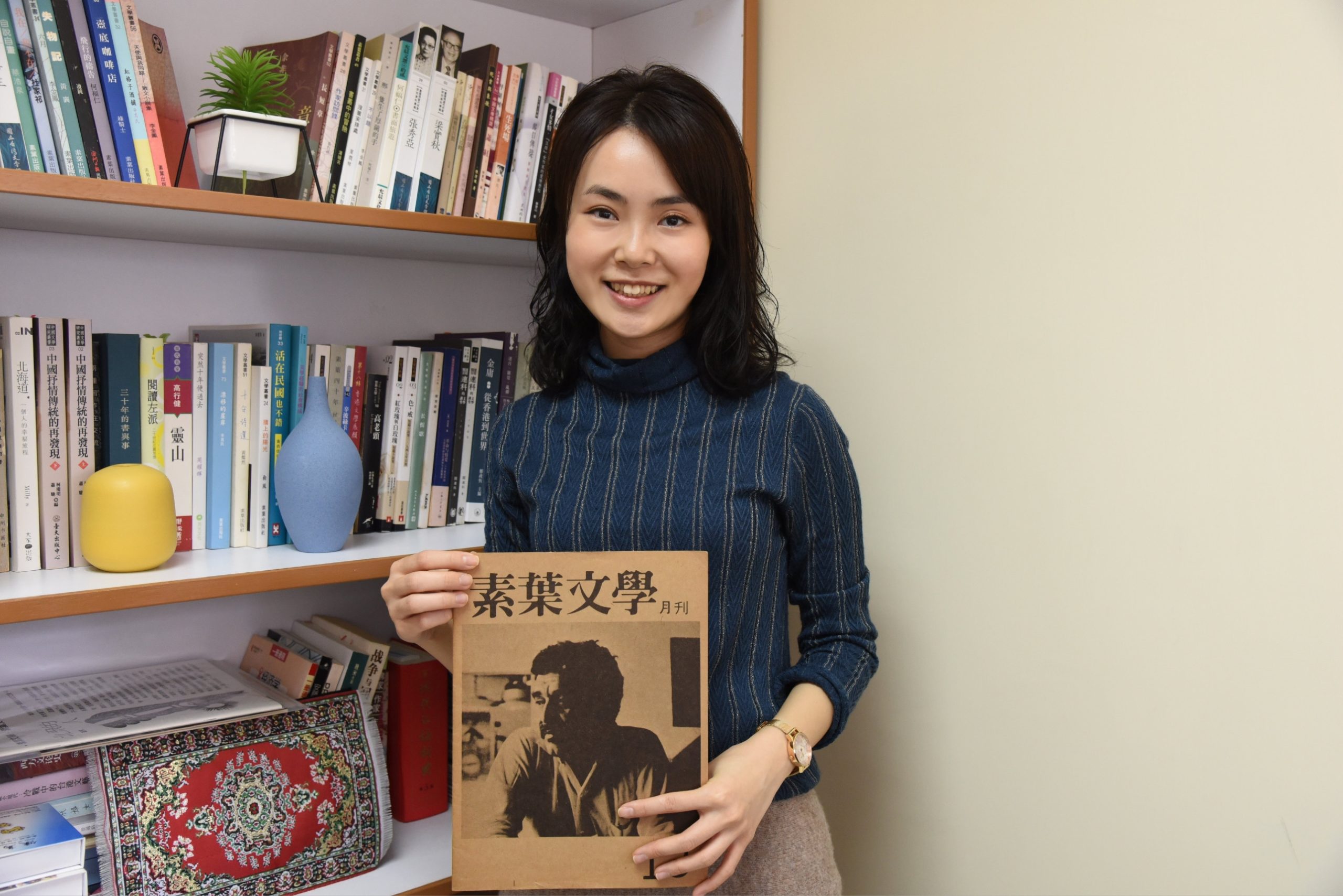 Title of Project: The Imagination and Literary Practice of a “Third World” Hong Kong: The Introduction and Appropriation of the Latin American Literature in the 1970s Hong Kong

Dr. WONG explained that there is a well-known genre in Latin American literature called “magical realism”. Sometimes modern literature may explore certain darker themes, such as the decadence of the world or the darkness of human nature. Latin American magical realism, on the other hand, creates a fantastic world of literature. For example, One Hundred Years of Solitude, by Gabriel García Márquez, who won the Nobel Prize in Literature in 1982, is a wonderful example. She said that when reading Latin American novels, she found the worldview in them very interesting, and there were many aspects that could be compared with Chinese literature. She would love to study it more thoroughly.

When asked what difficulties she expects to encounter in the research, Dr. WONG revealed the difference between languages is one of them. Although the primary plan of this research is to explore and sort out materials from Chinese newspapers and periodicals in Hong Kong, and there are sufficient English translations of many important Latin American literary works and research for reference, if one wants to further study this topic in the future, the inability to read Spanish directly will be a real obstacle. That’s why, said Dr. WONG, she has been learning Spanish since last year. She hopes to carry out more in-depth research on Latin American literature when she becomes fluent in Spanish in the future.